The Liberty Group’s seeds were sown decades back in the year 1960, when the Liberty Book Depot was launched and were active in circulation and selling reference books for the competitive exams. As it had realized how important is the competitive exams’ in one’s personal career. Liberty from its inception was of strong view that “Only book can be lighthouse to guide youth to the right path of one’s career.” Hence, from the very beginning it motto was to provide best reading material for the aspiring candidates. After more than a decade’s experience in the world of selling books for competitive exams, Liberty went into backward integration and started publishing books for competitive exams in the year 1977. It published book for competitive exams of GPSC, UPSC, SSC, Gujarat State Subordinate Selection Board, banking and General Knowledge books. In 1980’s, Liberty launched in house publication ‘Latest Facts In General Knowledge’, and news later ‘Liberty Career News’, both publications enjoys very wide circulations and credibility in the market.

Realizing the importance of the personal training and need of hour to train youth on one to one basis, Liberty group initiated first ever Liberty Career Academy in 1992 to provide coaching to aspiring students. During our 27 years journey we have successfully helped at least 8200 aspiring candidates to carve their future by helping them to succeed in the competitive exams of state and central government and banking sector. Today, the Academy’s network is spread across the state having 21 coaching centers in 19 cities. We have presence in Ahmedabad, Vadodara, Bharuch, Bhavnagar, Gandhinagar, Godhra, Himmatnagar,Maninagar, Mehsana, Modasa,Naroda , Palanpur, Surat, Surendranagar, Rajkot , Vidhyanagar, Valsad,Vyara,Navsari,Bhuj,Junagadh and provide coaching to youths to get ready for the competitive world.

Liberty has always believed in walking with time in adopting the latest technology to serve the aspiring candidates. So first it launched live telecast of its lectures of expert faculties through video conference facility. As the social media influence increased in the society and the young minds we too explored it. Excluding video conference technology have sharpen our edge by being viral on social media, Where too thousands of students are attending free live lectures on various social media platforms. With the mobile invention and its penetration in the state, making our lectures and other content more easily accessible we have launched the mobile app Live Coaching App. 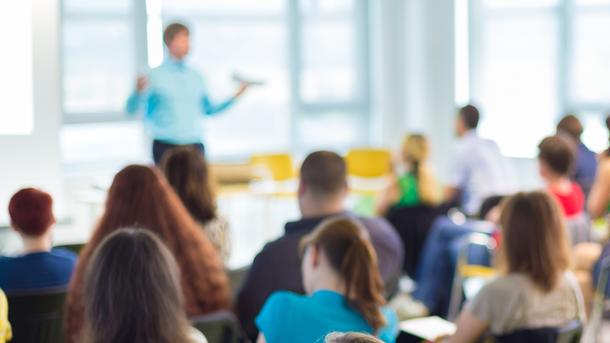 Best Faculty
Benefit from high caliber coaching by our teachers and they are Highly qualified,Well Experienced and Knowledgeable.

Assured Results
Enroll with us for assured results in All Competitive exams: Over years of experience and Numerous successful students.

Grasp on Concepts
Achieve perfection in each chapter, Improve your questions solving ability